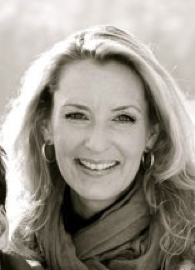 to lead through service The A.G.E.N.C.Y. Model

What Invokes Your Heart?

“Invoking love with intention infuses itself into our thoughts, words, deeds and actions.”—Harold W. Becker

While in Ethiopia, I was deeply moved by passionate servant leaders working to empower women living precariously on the northern outskirts of Addis Ababa. On top of Entoto mountain, where a narrow dirt road leads upward out of town, it is believed the “holy water” found there will cure HIV. Women come from all over, attempting to escape the disgrace of being HIV positive, hoping to be cured, seeking refuge for themselves and their children. They are stigmatized, outcast, and often abused, left to an isolated life of subsistence survival in mud and dung shelters that cling to Entoto’s muddy hillside.

With no other means of earning money, most stoop (quite literally) to transport heavy loads of branches on their bent-over backs, all the way down the mountain. They will sell parcels of sticks on the outskirts of town for enough to buy something to eat. These are the women that Beza Community Development Association serves.

This is where I first heard it expressed by one of its leaders, how these women “invoke the heart” . . . but more, how once those very same women are empowered to improve their lives, their own hearts are invoked to empower others to do the same. 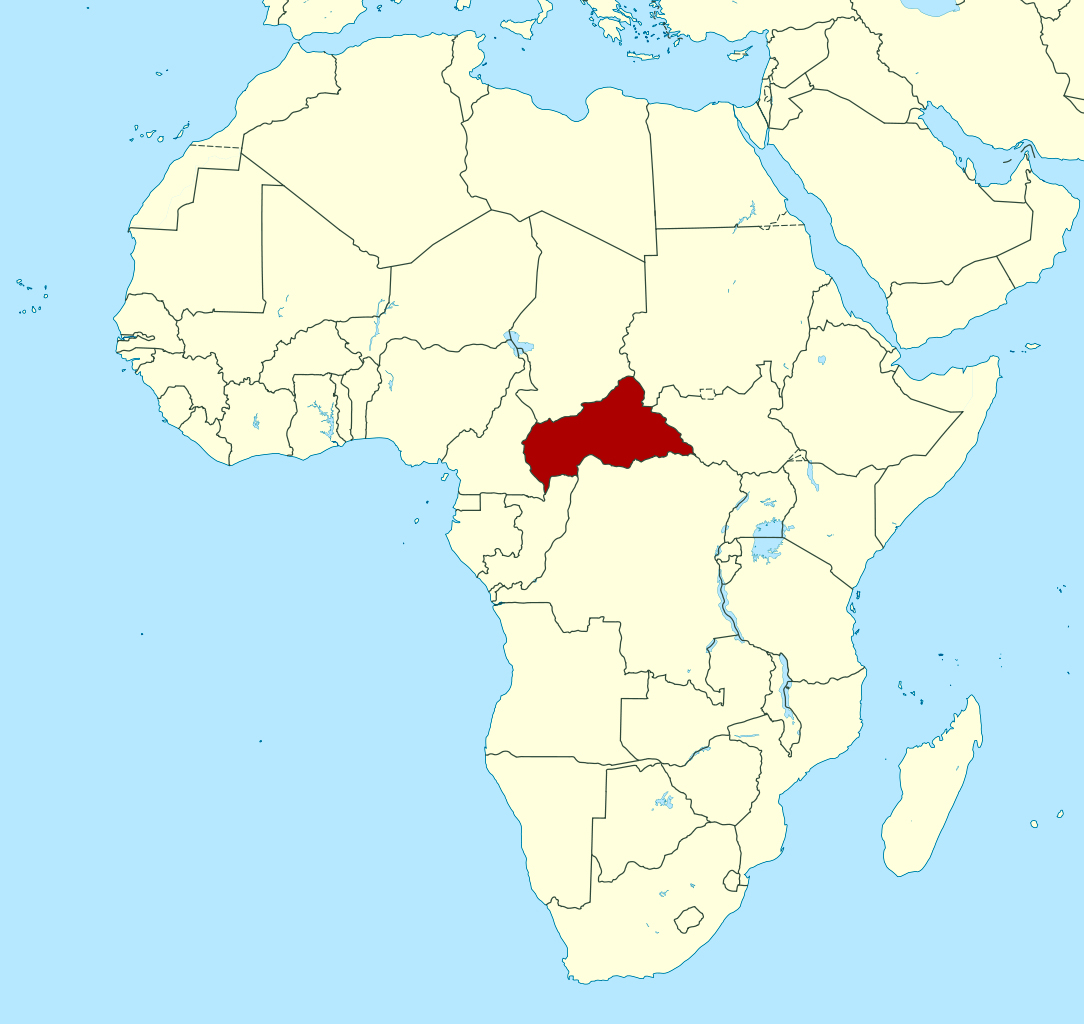 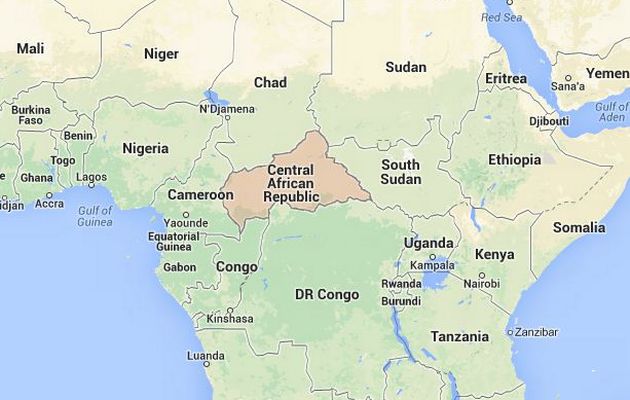 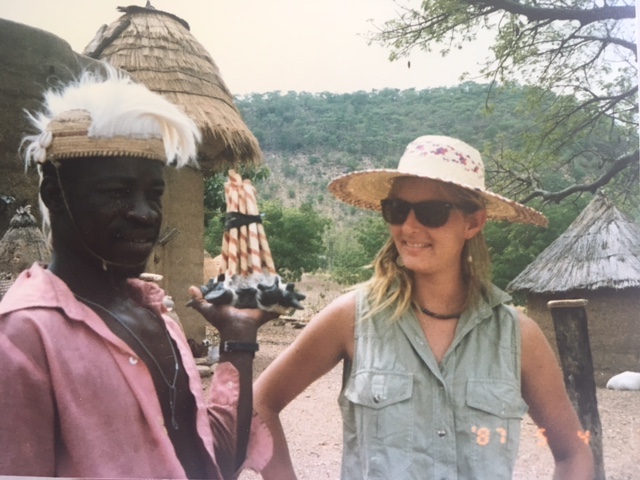 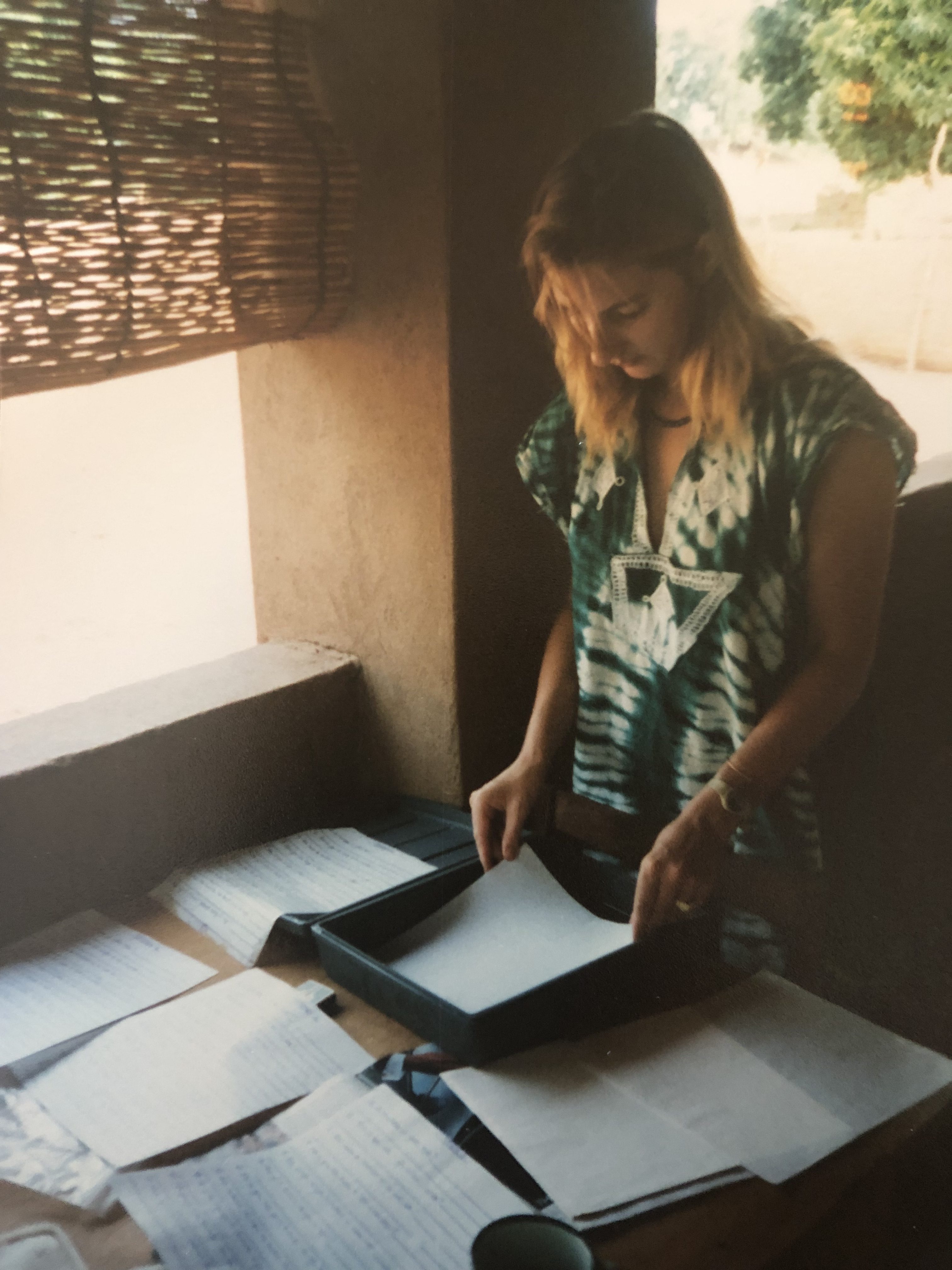 How this Story Began

“A woman with agency can find her voice, live her dreams, become a leader in her community, transform the cycle of poverty, and change her country.”—Josie Maran

As a Peace Corps Volunteer in Batangafo, Central African Republic, I witnessed how a pervasive lack of self-efficacy hampered development efforts in the communities where I served. At the time, I didn’t have words to articulate it, but in 2014, when I came across a documentary entitled Delivering Agency, I knew this was that missing ingredient. In interviewing its author, Gail Straub, I came to learn this “agency” also leads to increased leadership efficacy. Women who participated in their program not only bettered their own lives, but also became involved in bettering the lives of others.

“Encouraging women to showcase their leadership competencies is perhaps the most viable vehicle to driving positive change in Eastern Africa” (Wakahiu, 2012). Despite being the largest foreign aid recipient in the world, Sub-Saharan Africa remains the poorest region in the world “with the lowest Human Development Index (HDI) and Gross National Income (GNI) per capita” (Bundhoo, 2017).

Building the capacity of ordinary women to lead extraordinary change.

An occasional update on how women are stepping out to lead change in forgotten places.